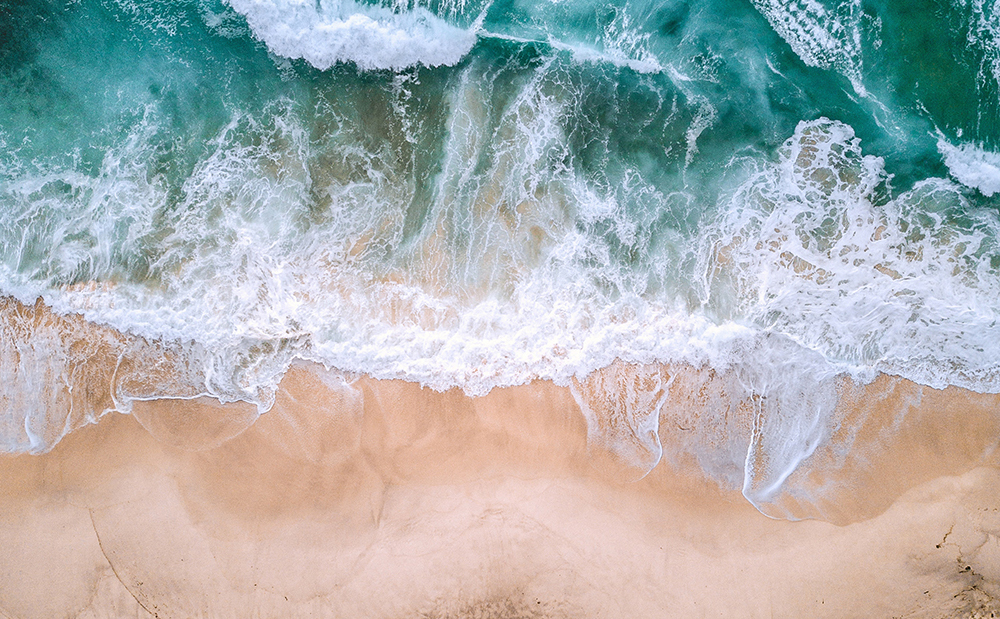 Many of the plastic products we use end up in the ocean. At least 8 million tons of plastic are released into our water system every year. We are surrounded by plastic. In the first decade of this century humans produced more plastic than all the plastic in history up to the year 2000. The problem is turning into a crisis and still the fossil industry plans to increase plastic production by 40 percent over the next decade. This will lead to more toxic air pollution and plastic in our oceans.

One of the major source of that pollution is our clothes.

Fibres such as polyester, nylon and acrylic are about 60 percent of the materials that make up our clothes worldwide. Synthetic fibres are very common as they are cheap, versatile, functional and stretchable.

Exactly these special fibres contribute to ocean plastic pollution in a subtle but pervasive way. Fabrics out of synthetic fibres leach into the environment just by being washed. A single load of laundry could release hundreds of thousands of fibres from our clothes into the water supply. These fibres break down into small particles so called microplastics. They are spread throughout the water column and have been found in every corner of the earth, from Mount Everest to the Mariana Trench. Microplastics are falling apart into smaller and smaller pieces.

They are part of our microplastic pollution that’s accumulating in the food chain, drinking water system and being ingested by all sorts of animal life and even human being.

What can we do about it?

Plastic is so durable that every bit of plastic ever made still exists.

Correcting our plastic waste problem requires a fundamental change in thinking about how it is made, used and discarded.

Do we really need that amount of plastic?

The best solution would be to stop the production of plastic and avoid consuming it. Synthetics are not biodegradable. It doesn’t rot like paper, or food instead it stays in our environment for a very long time.

When it comes to textiles we need to think in circles. The fashion industry has to embrace the idea of a circular economy. This is possible by avoiding synthetics and using biological, natural materials that can either be recycled or biodegrade. We have to turn organic waste into a source of value to contribute to restoring natural capital.

The solution for consumers would be:

Consume less. Buy only textiles made out of natural fibres. Wash only when necessary.

Item added to your cart

Continue Shopping Go To The Cart