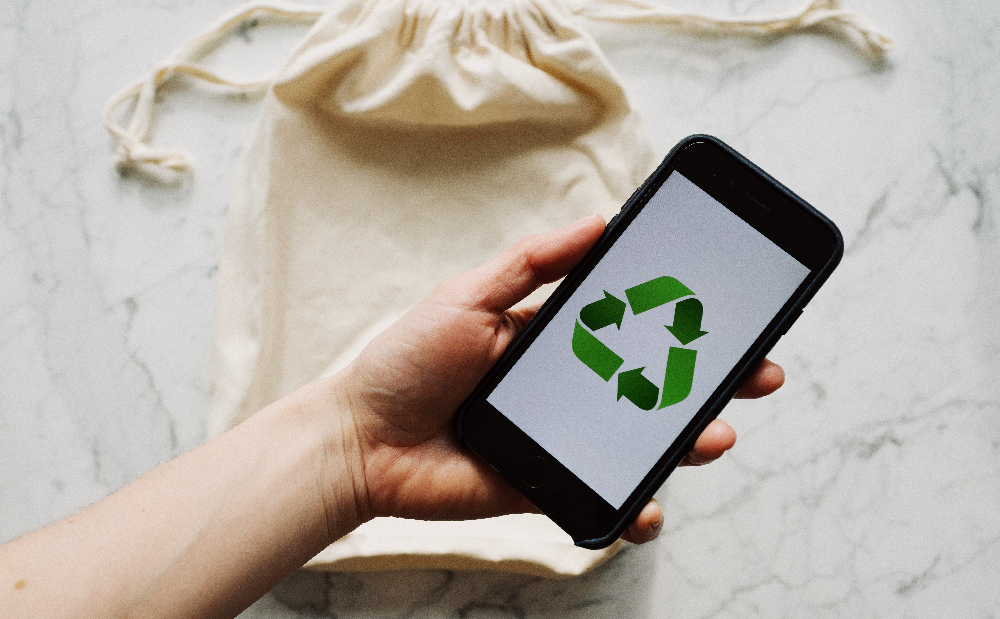 Plastic products have a bad reputation because some consumers simply forget, refuse, or don’t ever think to recycle them. Fortunately, this situation is beginning to turn around.

Nowadays, more and more people are taking it upon themselves to make sure all their recyclable plastic products make it to the next stage of processing.

Whether that means putting plastic refuse into the proper bin for weekly pickup or loading a few hundred items into the family car and making a trip to the local recycling plant, reusing plastic is the smart thing to do.

It’s important to know the basics of plastic pollution and recycling. Along with that, it helps us to know about some of the coolest and most interesting facts related to how the process of recycling plastic helps to create jobs, makes beautiful works of art, conserves natural resources, reduces the need for landfill space, and much more.

We’ve divided the following information into two sections. The first deals with the bare facts and statistics of plastic recycling, how plastics pollute oceans, and the economics of recycling plastic. The second is a more tongue-in-cheek look at some of the interesting factoids about plastic recycling and why it’s so important for communities to pay more attention to the environment.

Plastic Pollution, the Oceans, and the World Economy

Statistics About the State of Plastic Recycling

On a good day, only about 10 percent of all the plastic produced in the U.S. ever sees a second life as recycled materials. Who are the biggest culprits in plastic pollution? Shopping bags and cups are probably at the top of the list in most communities, and both are huge contributors to ocean pollution.

The bad news is that 90 percent of plastics are not recycled, and a large portion of those end up in the world’s seas, waterways, canals, lakes, and oceans. Why is this such a big deal, and what are the raw numbers behind the environmental catastrophe that plastic presents?

Consider the following. When plastic is not recycled and ends up in a landfill, you’ll be looking at a 100-year wait before it naturally decomposes. The U.S. EPA website explains that delineates the damage, noting that as of 2018, about 75 percent of all U.S. plastic products ended up in landfills, but only about 9 percent were recycled.

What about the rest, the other 16 percent? It was burned during special processes to create energy.

The reason it’s of paramount importance to recycle plastic is that by doing so, we greatly cut down on the consumption of energy that it takes to create brand-new plastic products. The news is not all bad. In fact, of all those millions of plastic bottles, something between 20 and 30 percent of them gets recycled, which is better than nothing.

On the other hand, the same can’t be said for plastic that is used to wrap and seal packages of all types. Of that category, less than 14 percent of the plastic ever reaches a recycling plant. And, while one state might not be representative of the entire U.S., California’s experience is informative. That state spends upwards of $26 million every year just to place discarded plastic products into landfills.

If you think the situation on land is bad, take a look at how plastic pollution is affecting the world’s oceans. Every year, nearly five million metric tons of plastic waste make their way to the oceans. Where does it all come from? Mainly from discarded consumer items like shopping bags, straws, product packaging, and dozens of other human-made items that were never intended to find a home in the ocean.

What happens to plastic when it ends up in the ocean? Unfortunately, sea water works much faster than landfills to break down plastic. At first, that might seem like a good result, but it’s not. When ocean water breaks plastic waste down, it creates micro-plastics that find their way to seashores on every continent. In fact, one study revealed that within the next three decades, the ocean will contain, by weight, more plastic waste than there are fish.

The Economics of Plastic Recycling

In the U.S., residents in more than 60 percent of communities live within driving distance of a plastics recycling facility. That doesn’t mean all those people use the facilities, but at least having access is the first step toward a cleaner environment.

When you stop to think that nearly 360 million tons of plastic come off the production lines every year, it’s scary to wonder what the next few years hold for us if we don’t get more efficient with recycling the stuff.

Awards For Great Use of Plastics?

For some reason, there’s no awards event for people who do inspiring, clever, efficient, artistic, or genius-level work in the field of plastic recycling. But there should be, and if there were, the categories and winners would probably look like this:

Recycling is responsible for as many as six times the number of jobs created compared to placing all the plastic into landfills.

Best Statistical Summary About How Much Plastic Gets Recycled:

According to the EPA, about 3 million of the annual 35 million tons of plastic waste in the U.S. gets recycled.

Most Artistic Use of Recycled Plastic:

Permanent sculptures that can be painted and chemically sealed so that they last for decades, even in outdoor sculpture gardens.

Best Short Explanation of How Plastic is Recycled:

After sorting, shredding, and eliminating all impurities from raw plastic, the shredded debris is heated to the point of melting and formed into tiny pellets called nurdles. The nurdles can then be used as raw material to make virtually any new item from pure plastic.

Each day, U.S. consumers use 60 million plastic drinking bottles, the vast majority of which are tossed directly into the trash. Fortunately, about 10 percent see new life as recycled products.

UK citizens are the winners of the plastic-bottle recycling race because they have the highest rate of reusing the items, with nearly 75 percent getting recycled.

The earth eventually recycles all plastic, but it takes approximately 450 years to completely decompose just a single bottle.

Best Songs That Use the Word „Plastic“:

About the toxic chemicals in your clothes

Plastic pollution in the ocean

Item added to your cart

Continue Shopping Go To The Cart